Shin Splints: When to See Your Orthopedic Surgeon 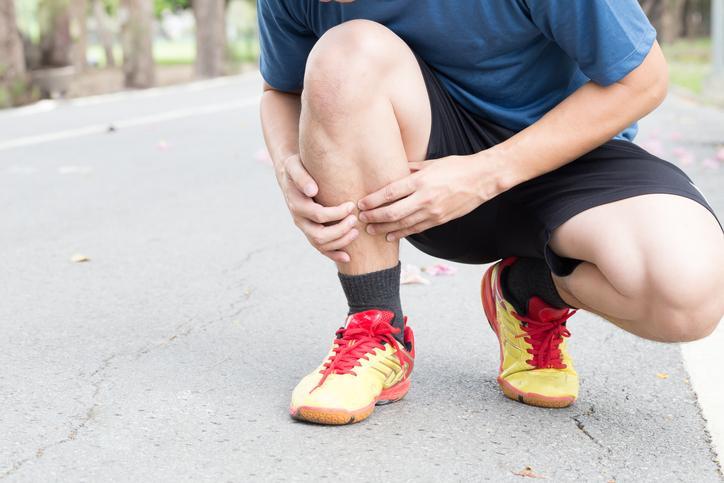 The lower leg is made up of two bones, the fibula and the tibia. The tibia is the larger of the two bones, and often known as the shinbone. The small, thin bone that runs alongside the tibia from the knee to the ankle is the fibula. The tibia and fibula are responsible for connecting several muscles that move the foot. The main muscle that bends the foot upward connects on the front (anterior) of the tibia, is called the anterior tibialis.

“Shin splints” is a general term that athletes and avid runners often give to pain they feel along the inside of their shin bone. Shin splints are a condition caused by inflammation to the anterior or posterior muscles, tendons in the lower leg, and adjacent soft tissue along the shin bone (tibia). In other words, the muscles of the lower leg pull on the periosteum or sheath, the membrane surrounding the shin bone and other muscles, resulting in pain and inflammation.

Shin splints are classified as an overuse injury, which often occurs when your legs are overworked, or you are introduced to new workout techniques. Sometimes your shins pick up the slack for other body parts that are weak. Those who have experienced the pain of shin splints know the frustration in dealing with this common injury, from increasing the number of miles you run too quickly, excessive training on hard surfaces, wearing unsupportive running shoes, or constantly running on your toes.

Symptoms of shin splints often come on gradually, and consist of pain over the inside lower part of the tibia or shin bone. There may be pain at the start of exercise, which often eases as the session continues, but if ignored and left untreated the pain will often come back worse during activity or later on.

Orthopedists treat issues affecting the bones, muscles, tendons, and ligaments, which makes them the smart choice of who to go and see if you have an ongoing pain that acts up during or after a run, such as shin splints. At Powell & Jones Orthopedic Center, we understand that pain along the front or inside edge of the shinbone is very common with athletes and avid runners. Shin splints can hinder your mobility and take you away from the activities you love to do. Whether you need therapeutic treatment, or proper guidance to avoid further pain, orthopedic doctors will often have specialized experience dealing with sports medicine. The more you procrastinate about getting the necessary treatment for your shin splint pain, the condition can worsen, resulting in further complications.

Our orthopedic surgeons at Powell & Jones Orthopedic Center focus on offering the best in diagnostic and therapeutic techniques available for treating conditions involving the muscles, bones, joints, and soft tissues, such as shin splints. Most importantly, we will do our best to help you return back to normal life, and doing what you love as quickly as possible. 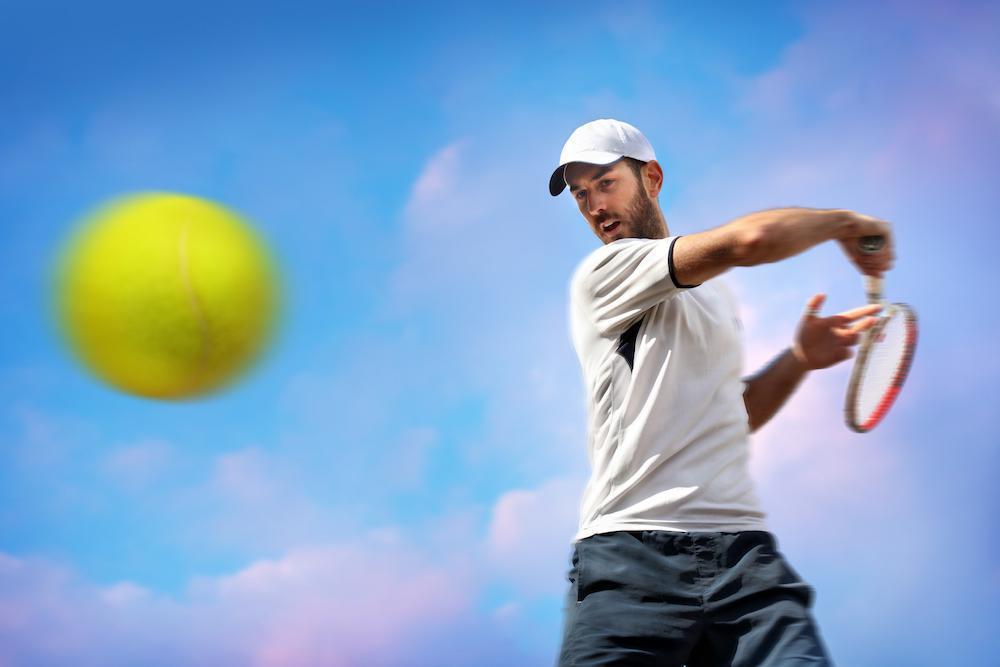 You don’t have to play tennis to suffer from tennis elbow. If you use your elbow a lot for work or other activities, these six simple tips may help you avoid pain and keep your elbow joint healthy. 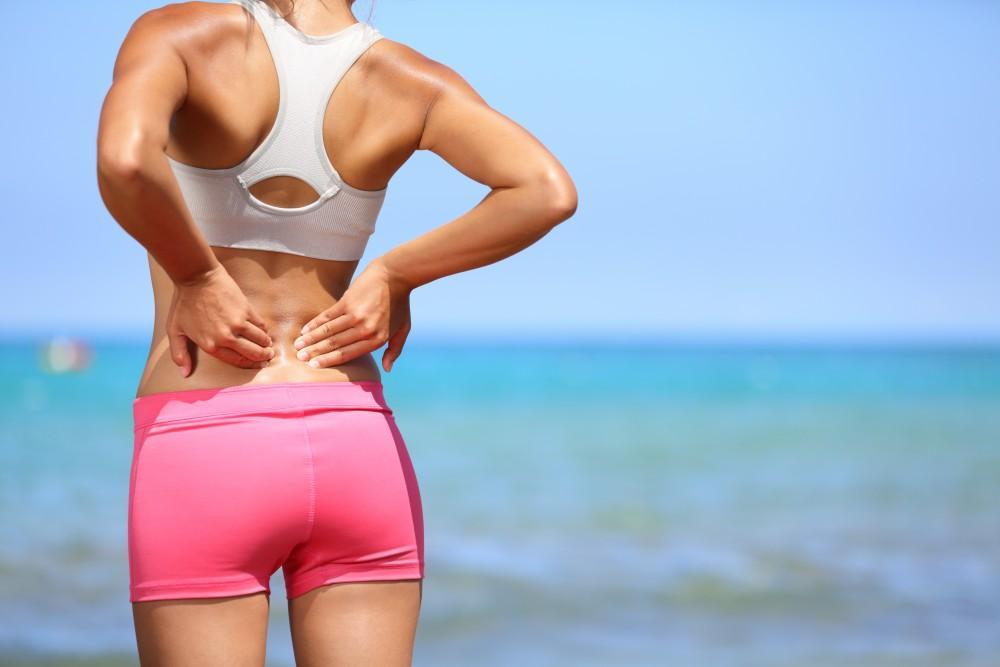 While some cases of sports-related back pain improve on their own with a little TLC, others require medical care. Find out how to tell the difference between a simple, self-resolving injury and a more serious problem. 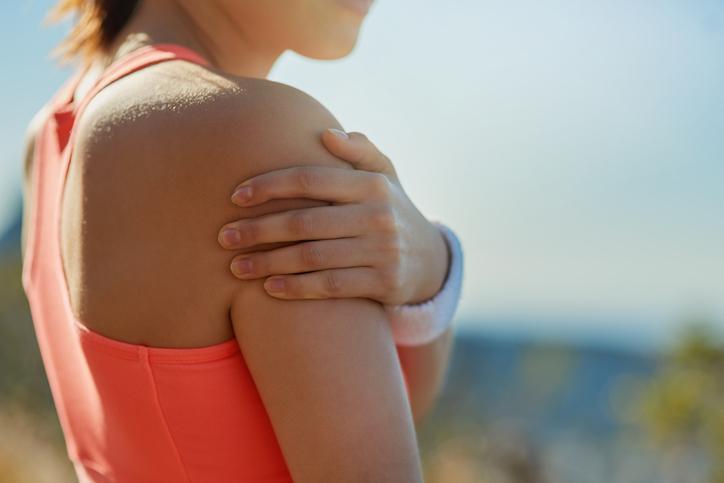 The shoulder is an extremely complex ball and socket joint, and happens to have the greatest range of motion of any joint in the body. However, this large range of motion can cause the shoulder to become unstable, leading to joint problems and the... 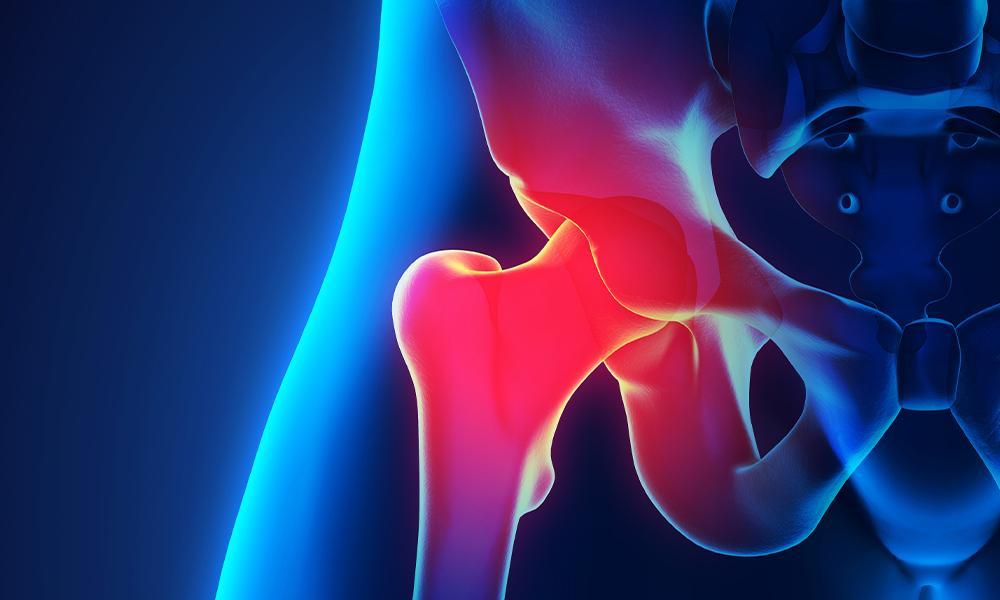 A dislocation is an injury to a joint in which the bones are forced out of their natural position by trauma. In a hip dislocation, the head of the thighbone (femur) is forced out of its socket (acetabulum) in the pelvis. Having a dislocated hip is often... 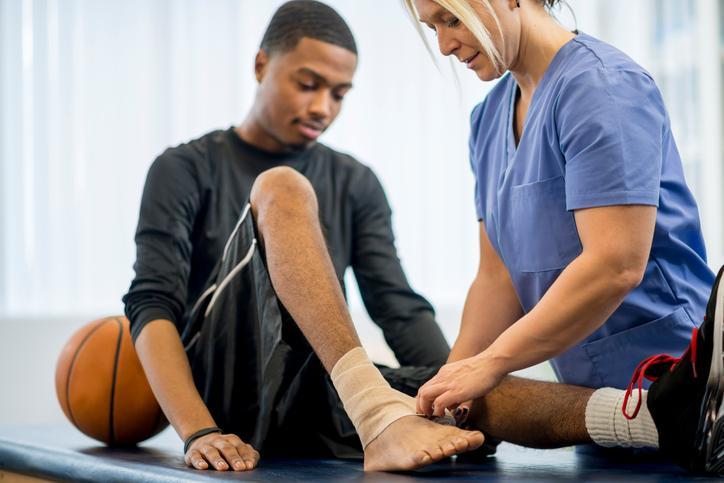 Why Go to a Sports Medicine Specialist?

With the kind of physical demand placed on the body during playing sports, athletes tend to have an elevated risk for injury. Whether you experience an injury from an accident, competitive sports, or from a demanding training regimen... 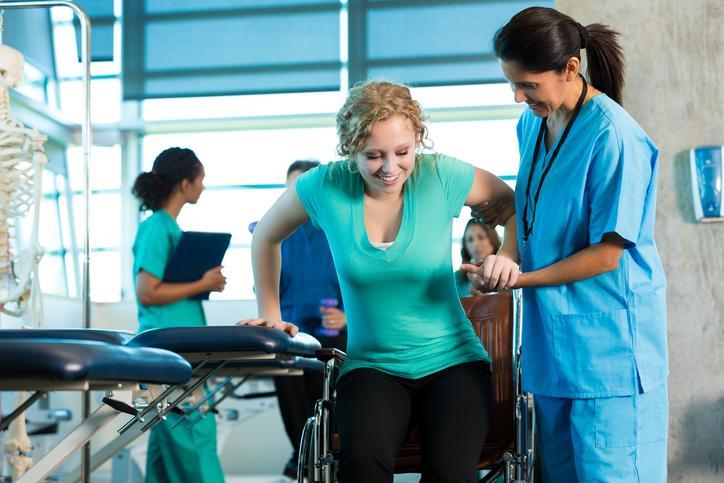 The Importance of Exercise Conditioning Programs after Surgery

When you have just undergone surgery, the last thing you probably want to do is to start exercising and conditioning the affected area. The simple fact is, however, that it is precisely what your body needs to help you heal. Exercise and activity are...